Fund Your Own Film 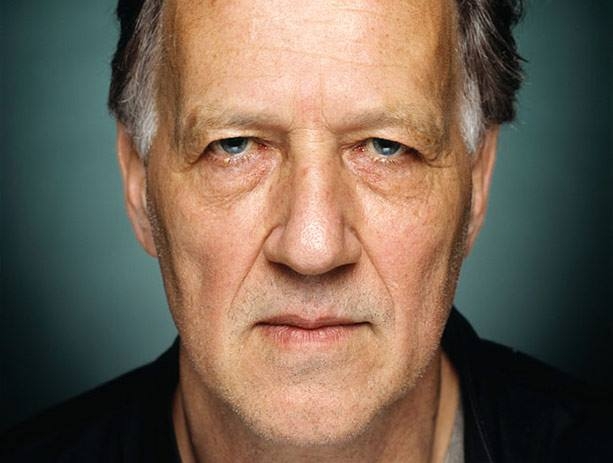 Werner Herzog: The best advice I can offer to those heading into the world of film is not to wait for the system to finance your projects and for others to decide your fate. If you can’t afford to make a million-dollar film, raise $10,000 and produce it yourself. That’s all you need to make a feature film these days. Beware of useless, bottom-rung secretarial jobs in film-production companies. Instead, so long as you are able-bodied, head out to where the real world is. Roll up your sleeves and work as a bouncer in a sex club or a warden in a lunatic asylum or a machine operator in a slaughterhouse. Drive a taxi for six months and you’ll have enough money to make a film. Walk on foot, learn languages and a craft or trade that has nothing to do with cinema. Filmmaking — like great literature — must have experience of life at its foundation. Read Conrad or Hemingway and you can tell how much real life is in those books. A lot of what you see in my films isn’t invention; it’s very much life itself, my own life. If you have an image in your head, hold on to it because — as remote as it might seem — at some point you might be able to use it in a film. I have always sought to transform my own experiences and fantasies into cinema.