Talking to the Air: The Horses of the Last Forbidden Kingdom 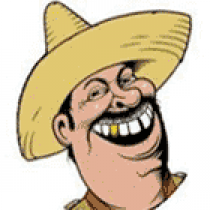